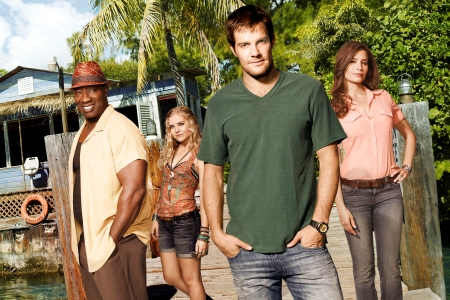 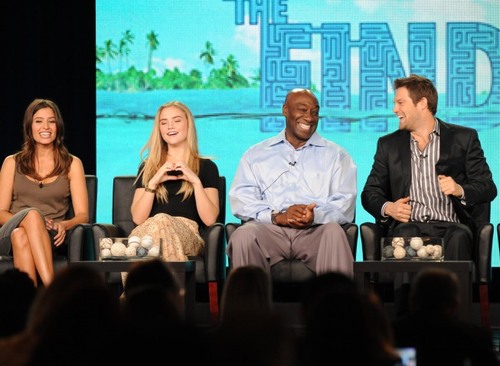 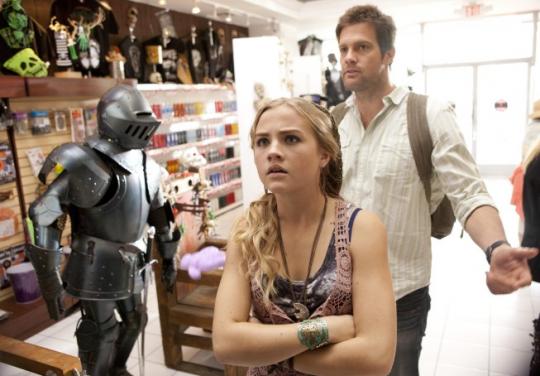 Meet the characters of The Finder.

Meet the cast of The Finder.

Check out all the episodes of The Finder!

"The Finder" is an American drama television series that premiered on the Fox Network on January 12, 2012. It is a spin-off of the popular TV show "Bones". The backdoor pilot, "The Finder" aired during the sixth season of Bones. The show follows the adventures of Walter Sherman, an Iraq War vet who suffered brain damage in an IED explosion. The brain damage triggered in Walter the ability to "find" things, he sees connections between seemingly unrelated events, objects or people that other investigators would miss. Walter is assisted by his "legal advisor" and bar owner Leo Knox, US Deputy Marshal Isabel Zambada, and teen parolee and thief Willa Monday, who is serving her probation with the team. The brain damage that gives Walter his "finder" talent has also left him with a case of paranoia and other mental idiosyncrasies. Walter refuses treatment because he does not want to lose his talent.

The series, which was created by Hart Hanson, is based loosely on "The Locator" books writien by Richard Greener. The Finder is a joint production by Josephson Entertainment, Far Field Productions and 20th Century Fox Television.

Previously on The Finder

Voodoo Undo - A mobster recruits Walter to find the source of his bad luck, believing there is a voodoo curse on him that is causing bad things to happen. Walter finds himself shot and the subject of a voodoo curse as well. In the middle of an operation involving the mob, Isabel and her partner are shot, and Isabel is forced to shoot a man. Her psychological state gets questioned by those around her as she tries to sort her feelings out for herself.

Next on The Finder

The Boy with the Bucket

Walter's brother visits and informs him that their dying father has a last request: find their long-estranged mother to say good-bye. The only problem: Walter's mother is in Witness Protection and finding her would lead to Walter's arrest by the US Marshals Service. Meanwhile, Willa is torn between her arranged marriage to Timo and living her own life.

Poll of the Month